Live Three Card Poker is a simple card game, which you may enjoy on the gambling sites.

Despite its huge popularity, Live Three Card Poker can be safely called one of the easiest games. Even beginners in the world of gambling can easily learn how to play it. Today, thanks to the availability of numerous online casinos, users in the United Kingdom can play this amazingly interesting game anytime and anywhere. The only requirement is the presence of a device with an Internet connection. 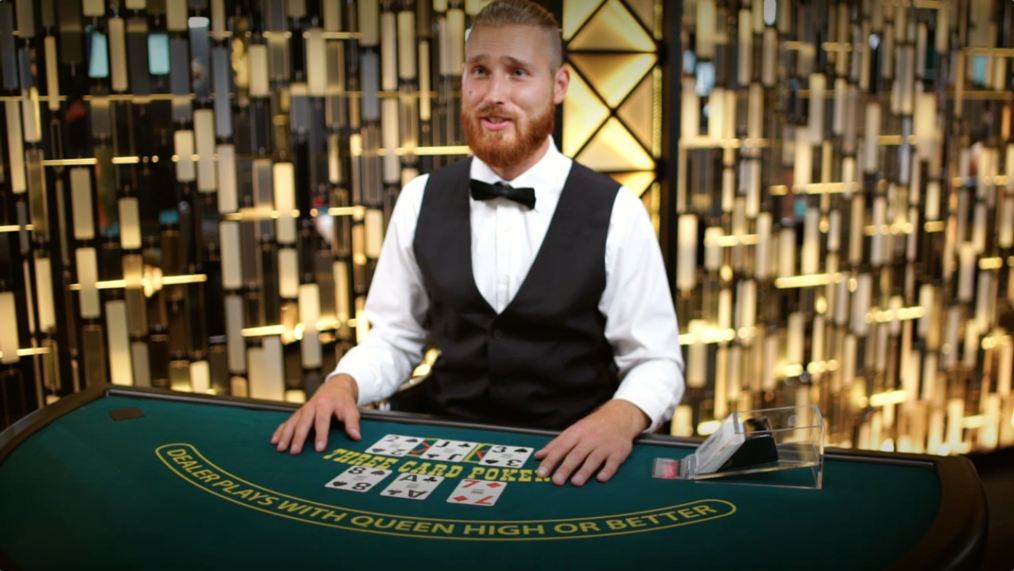 According to the rules of the game, there can be an unlimited number of players at the same time. As many other card games, listed on the live-croupier.org website, three-card poker uses a usual deck of 52 cards with no Jokers. The cards must be carefully shuffled after the end of each round. 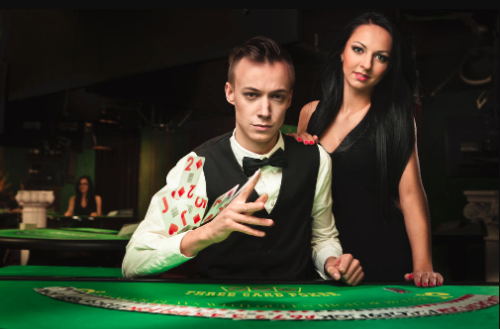 The main task of the players is to win by collecting a stronger combination of three cards. At the beginning of the game, users are offered to make a basic initial bet “Ante” and two additional bets called “6 Card Bonus” and “Pair Plus”. After that, the player is given three cards in open, and the dealer gets his cards face down.

If the player is confident in the strength of his cards, he can press the Play button to double the initial bet. If he has doubts about his ability to win, there’s an opportunity to click the Fold button. In the case when the player and the dealer have equally strong combinations, the hand, where the cards of the higher rank are collected will win.

For example, three Queens will beat three Jacks. If the player and the dealer have received an equal number of points, the winner is the one who gets the highest “next” card, which is not an element of the main hand. This card is known as the “Kicker”. You need to remember that a straight from 3 cards is higher than a flush in this type of game, because it is much more difficult to collect.

According to the rules of Live Three Card Poker, there are the following combinations of cards:

The highest card ‑ three different cards that do not contain any of the above combinations. In this case, it’s only the largest card that is taken into account in the definition of winners.

In all UK online gambling Institutions, there are the following additional winning combinations of cards for the 6 Card Bonus:

In all online casinos, for the qualification of the dealer’s hand, it is necessary that there was a Queen or a stronger card among his cards. If the dealer’s hand wasn’t qualified, the initial “Ante” bet provides the player with a win at a ratio of 1:1. 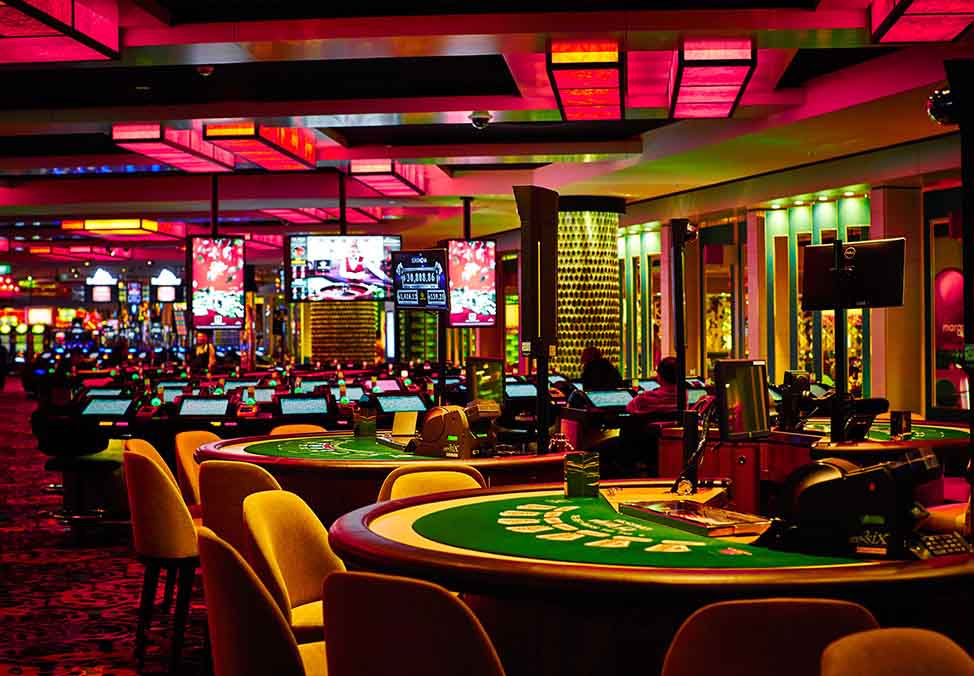 In this case, the Play bet is simply returned to the player. During the qualification of the dealer’s hand, combinations are compared, and a stronger one brings a win and a considerable cash prize. If your opponent wins, your bets are lost. In the case of a draw, which is possible under the condition of equal hands, both varieties of bets will be returned.

If a player makes a “Play” bet and receives a combination of Straight Flush, Triple or Straight, he takes “Ante Bonus” even if the round was won by the dealer. After making an additional bet of “Pair Plus”, the player gets his prize for a pair or more profitable combination in accordance with a special payout table, even if he folds the cards and the dealer becomes the winner. In the case of an additional bet of “6 Card Bonus”, the player wins when three of the six cards ‑ his and dealer’s ‑ form one of the sets from the five-card poker, such as a triple and a higher combination. In this case, the player also receives a prize based on the paytable even if the round was won by the dealer, and the player folded.

As you can see, the Live Three Card Poker rules are not too complicated. On the contrary, they are very interesting and don’t restrict guests of UK online casinos to simple observation of the game course, but give them real pleasure and a lot of emotions. In addition, they can bring real monetary gains. Information on other card games can be found at live-croupier.org.