American roulette online differs from other versions of roulette by the presence of two zero sectors, which increases the likelihood of obtaining breathtaking rewards.

There are still different opinions about how the American version of the roulette appeared. It is generally believed that it was brought by French immigrants arriving in New Orleans. Locals have added a double zero to the playing field, while the emigrants themselves retained the version with a single Zero. Thus, the two varieties have appeared, which now successfully coexist in different gambling clubs. Each player can choose his favorite version or play them both alternately.

All new players should know 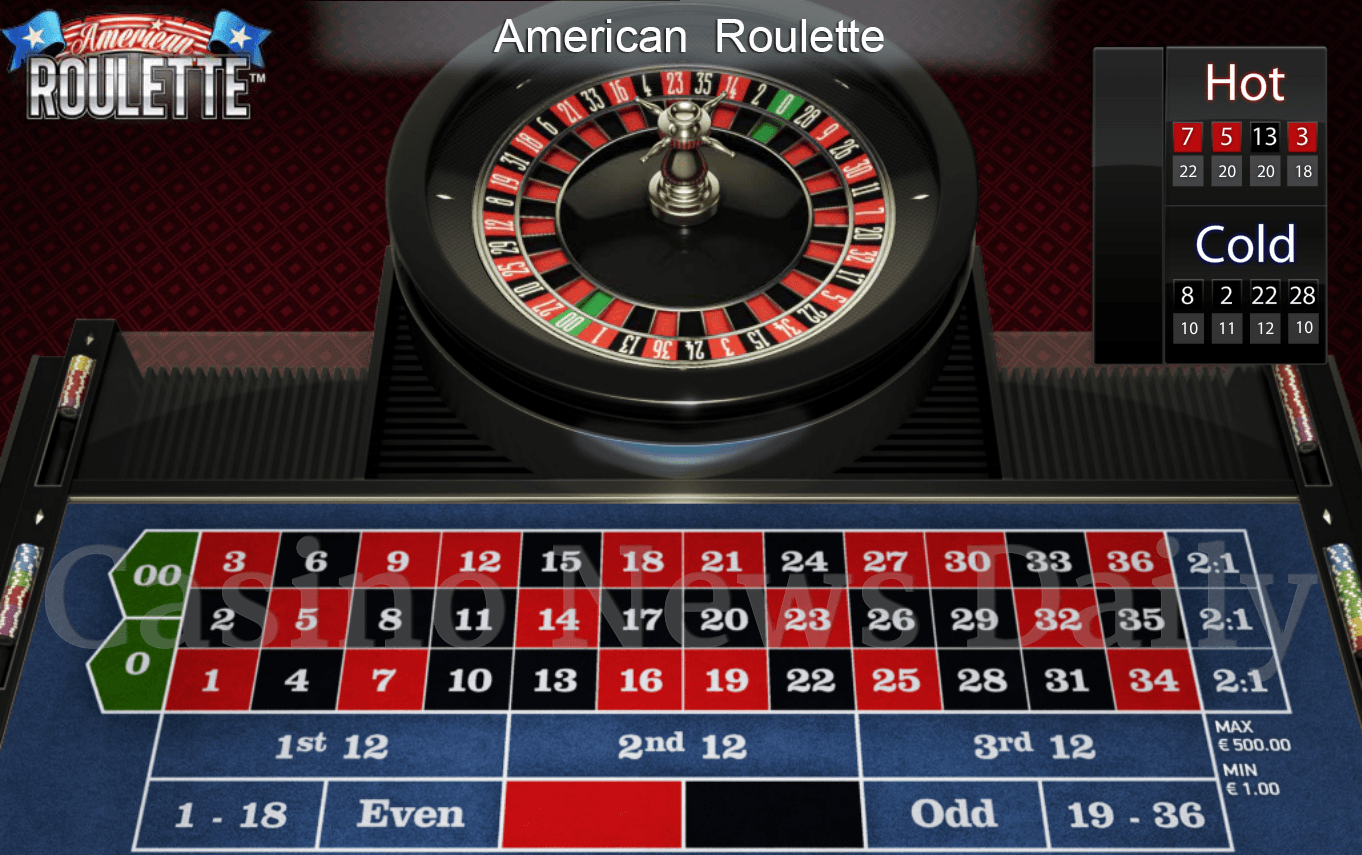 Although the game is quite simple, you still need some knowledge. It’s especially true for newcomers. All virtual casinos in the United Kingdom offer free Demo mode so that players can learn the rules of the roulette and find out what kinds of bets there are, how they are paid, and how to throw the ball.

Beginners who don’t know how to play American roulette online have an excellent opportunity to learn all the options for placing bets without fearing mistakes and risking money. The free version of the game allows you to have a great time, to develop your own strategy, and to get a lot of positive emotions. This is the main purpose of gaming clubs. 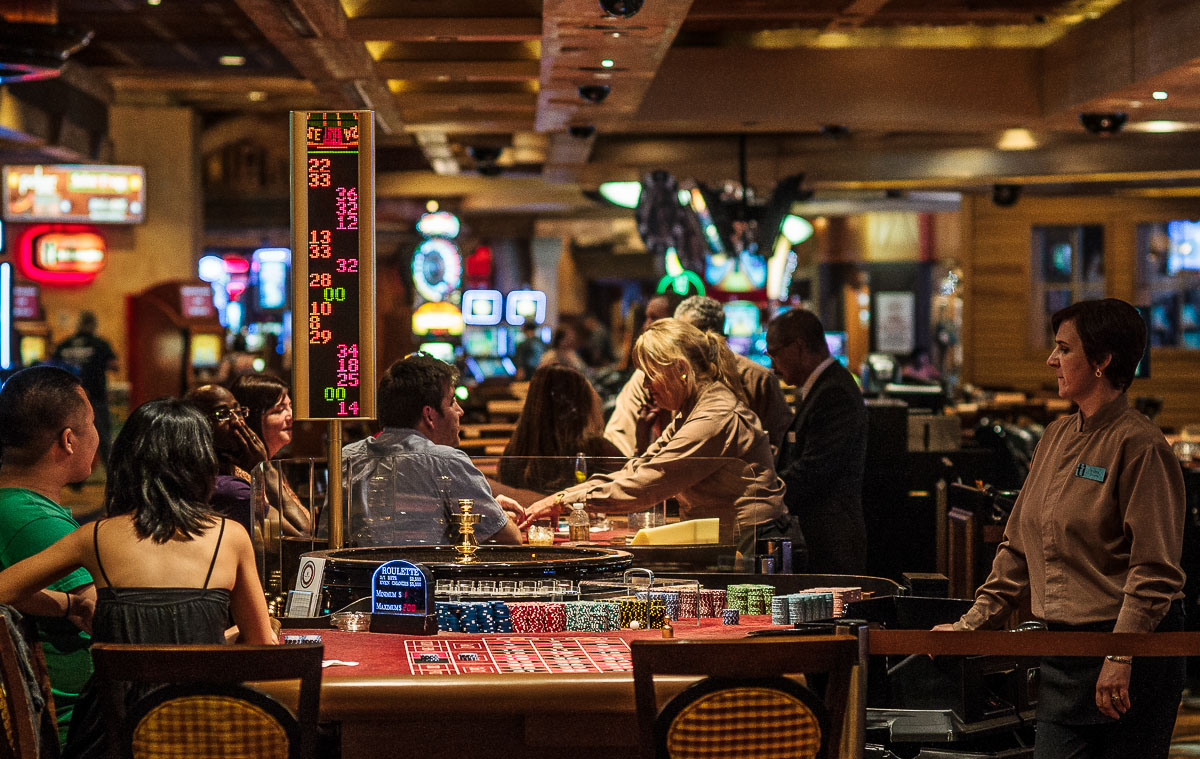 However, one player may like to use expensive chips, one for a round, while another may prefer to put several cheaper chips onto the green table. It is important to remember that in virtual casinos there are some betting restrictions, the same as in all the UK offline gambling halls: the minimum and maximum bets. If you see a pop-up window with a reminder of the bet limit, change the bet size to the acceptable one.

The cost of chips, their number and location are chosen by the player.

All numbers are located in a table drawn according to a certain scheme on the game desk. As in other versions of roulette, the wheel is divided into black and red sectors. In addition, there are two sectors of green color. The numbered squares on the table are also black or red, while zero and double zero are green.

The essence of the game is to place the chip on the number, where you think the ball will stop. The roulette rotation is turned on by the Start button after the player has distributed his chips to all selected destinations. If you play in live mode with a live croupier, the latter will spin the wheel and throw the ball against the rotation. A light ball hits the edges of the numbered sectors and jumps until it stops and rolls into the nearest slot. At this point, you can find out whether your bet is successful or not. The winning number will be displayed in a special tab on the screen. 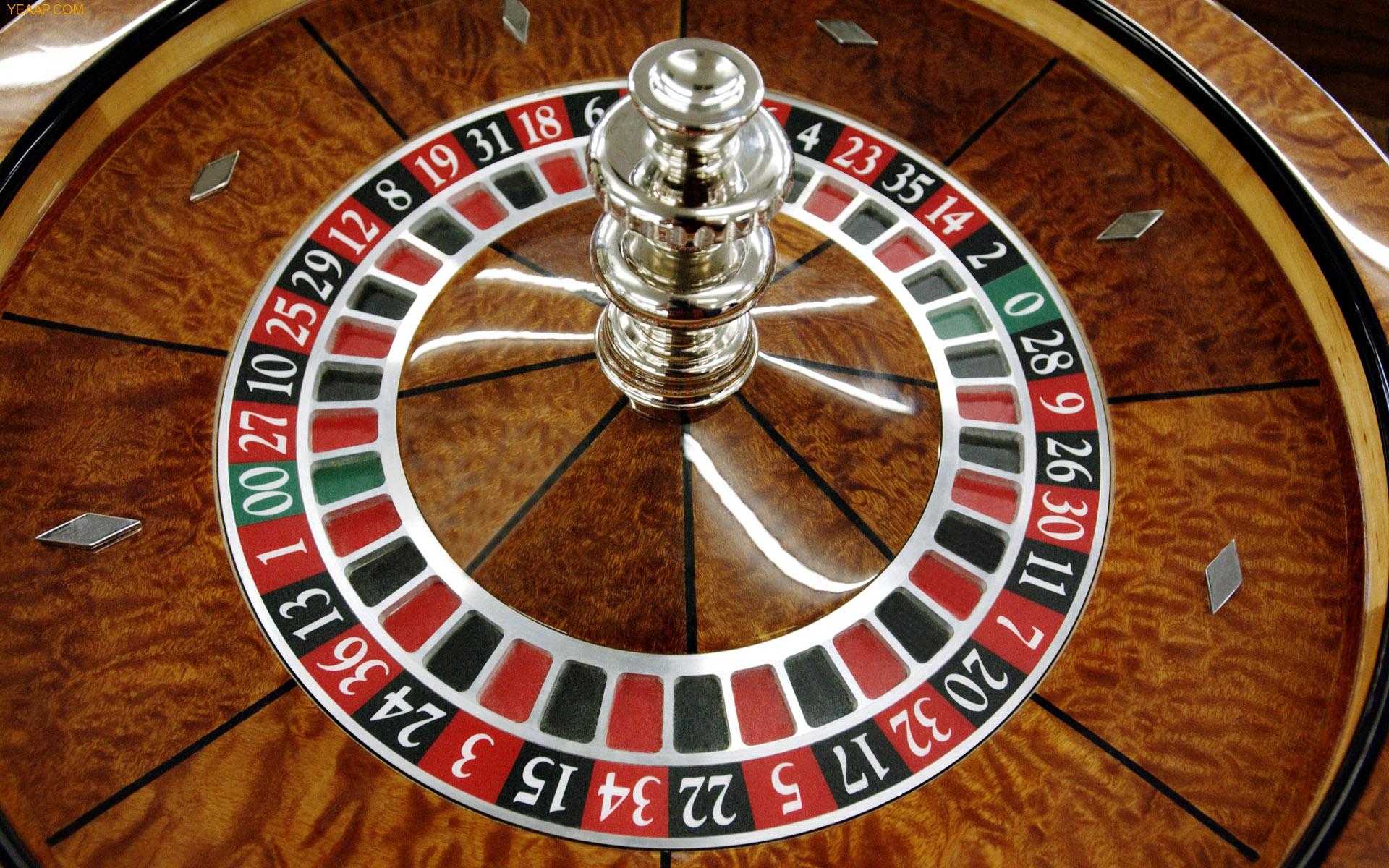 If you are lucky, then you get a reward, if not, then your chips will go to the casino. Some virtual clubs in the United Kingdom have some additional rules for the American version of Roulette. You can find them on the live-croupier.org website. For example, the “Capitulation” option is activated if the player bets on an equal chance, but the ball has stopped at zero or double zero. In this case, the player loses only half of the bet, which increases his advantage over the gambling establishment.

This type of bets includes bets on columns and on a dozen. They cover 12 numbers simultaneously and are paid in the ratio of 2:1.

All types of bets are conditionally divided into the outside, inside, and even chances. We’ve already described the first ones. Now we’re going to talk about the inside variety of bets.

Bets on even chances

Bets on even chances are when chips are bet on the color of the sector, or on evenness or oddness, or on the first or second half of all numbers (1-18, 19-36). Wins for such bets are paid in the ratio of 1:1.

The full list of gambling institutions for playing of American Roulette online can be found on the live-croupier.org website. 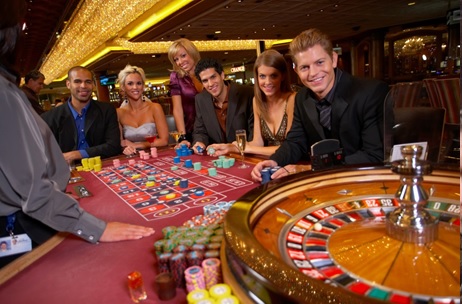 For the convenience of players, there are several control buttons on the gambling table: Start, Remove, Repeat, and Double. By clicking on these buttons, players can place chips at the selected points. You should choose chips, the value of which does not exceed the limit for the given table.

You click on the chip that you like most, then on the selected point, and the chip immediately moves to the specified place. If a pop-up window showing the minimum and maximum bet size appears on the screen, change the chip to the one that is within this limit. Each gambling establishment in the United Kingdom has its own game restrictions and its own limits for the value of chips. Bets can be different in size even on different game pages of one online casino.

On the pages of the UK online casino with a live dealer, a webcam is installed in the hall to monitor the game process. Being at home, any participant of the game has the opportunity to observe how the wheel spins, and where the ball falls. The ball should be thrown in the direction opposite to the roulette spin. Watching the image close-up, the player makes sure that nobody touches the ball during the game. In this case, the player can be convinced of the fairness of the result.

Only your decision has the value, when playing roulette. You can register an account in one of the UK casinos on your liking. Now you can get valuable bonuses and gifts, and also enjoy the privileges intended for the most respectable players.